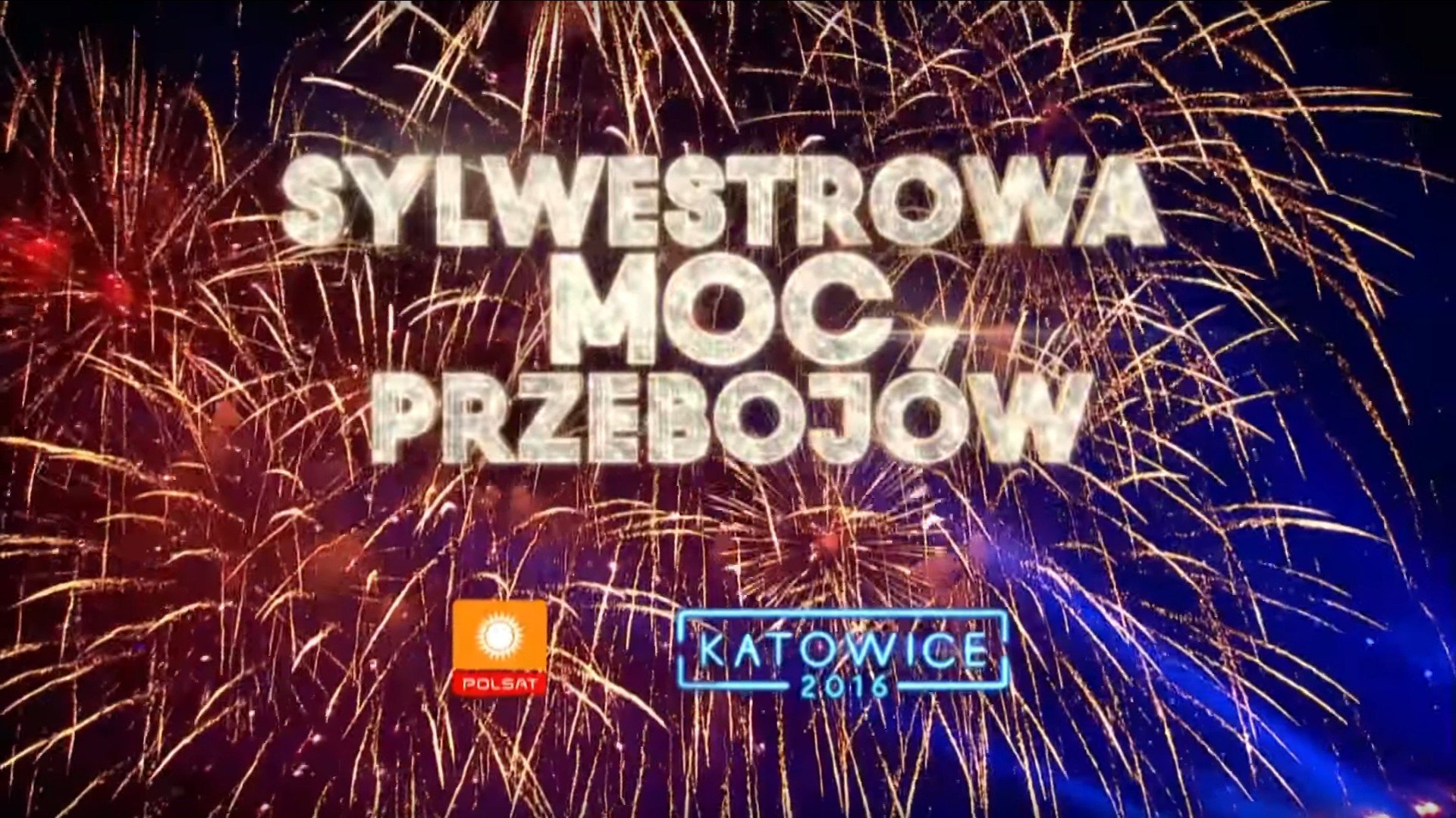 DRUTEX invites you to New Year’s Eve with Polsat!

From a strategic point of view, the year 2016 has turned out to be exceptionally important for DRUTEX.  Not only has the company completed the investment of building the European Woodwork Center which is  the biggest in history, but it has also launched new products, including own system of aluminum roller shutters, and it has carried out the historic image change, showing the new visual identification.   The farewell to the year 2016 is the perfect summary of the successful 12 months that the company has finished with a record sales increase.

‘The New Year’s Eve Power of Hits 2016’ will be hosted by the city of  Katowice and Polsat TV.

The 10th jubilee ‘New Year’s Eve Power of Hits’ will be broadcast also on 31 December at 8pm.

DRUTEX wishes you a great party and a Happy New Year!

DRUTEX supports the youngest entrants into the black sport
DRUTEX SA is the sponsor of the Golden Boy Trophy – a speedway tournament for Zenon Plech Cup.
More