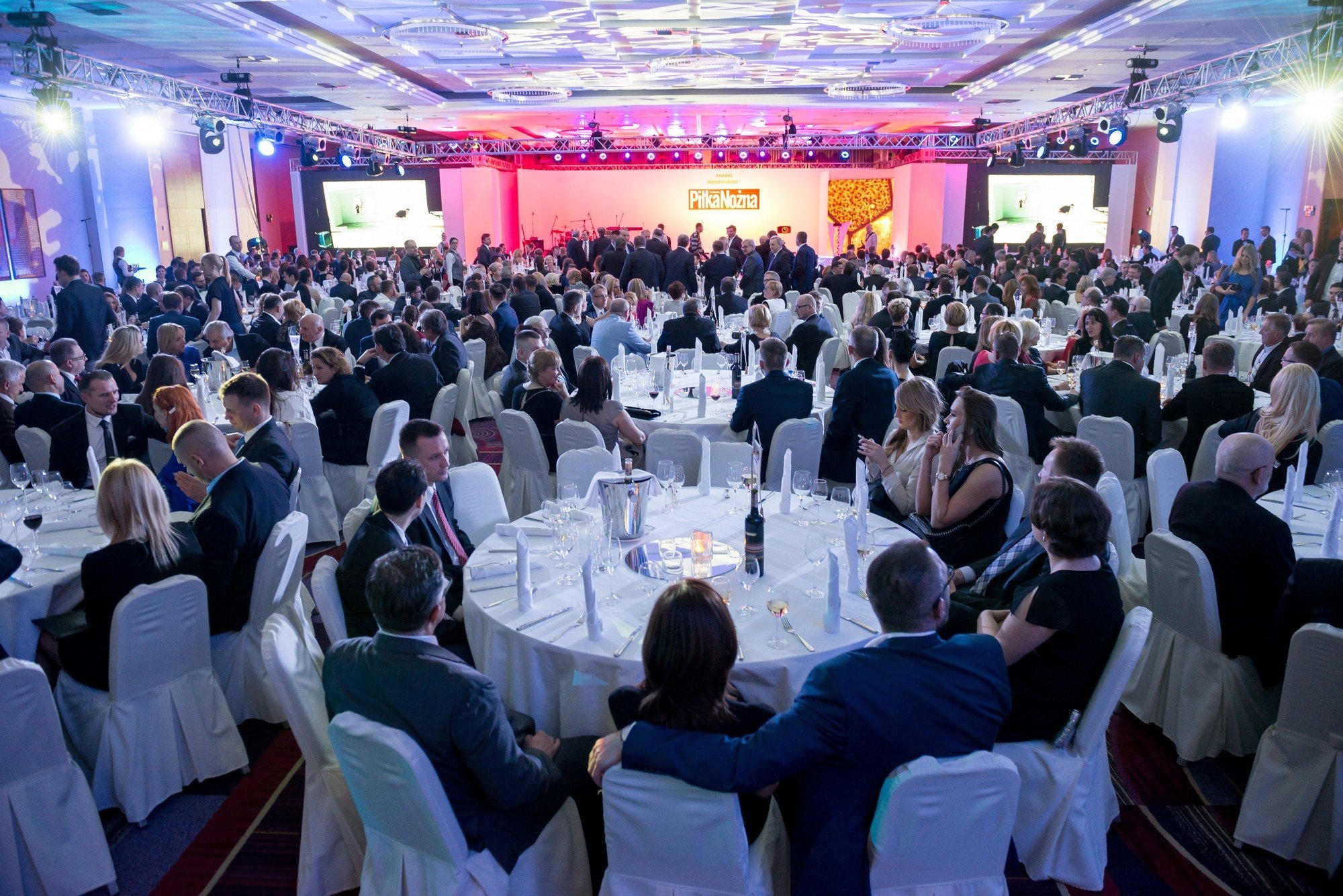 DRUTEX – PARTNER OF ANOTHER EDITION OF THE „PIŁKA NOŻNA” WEEKLY GALA

On Saturday, 6 February in the Warsaw Hilton, for 43rd time will take place the „Piłka Nożna” weekly Gala. It is considered to be one of the most important and prestigious events in Polish football. DRUTEX, as a perennial sports patron that cooperates on daily basis with the greatest world football personalities: Andrea Pirlo, Philipp Lahm and Jakub Błaszczykowski, this year also acts as the main sponsor of this football festival. The key point of the Gala program will be, as always, giving awards to the best players, coaches and teams of the past 12 months.

„For a few years DRUTEX has been a partner of the „Piłka Nożna” weekly Gala. We are always eager to support this festival of Polish football because we believe that it is important to award the best ones, those who gained trust and appreciation of fans in Poland in the last year. Football is a beautiful sport which is all about fair play, honesty and determination. These are values that we identify with. Therefore, for a few years, the world football icons Lahm, Pirlo and Błaszczykowski have been our brand ambassadors. They are top-class footballers. In Poland we have our champions and each year we hear about other achievements and new talents. It is a great idea to award them. It is worth talking about successful people in football with capital ‘F’ – says Adam Leik, marketing director at DRUTEX.

For 13 years DRUTEX has been also sponsoring the local, 1st-league team, DRUTEX-Bytovia Bytów, whose coach was the former trainer of Polish national team, Paweł Janas, and now it is coached by Tomasz Kafarski. We have been promoting football among children and teenagers for many years. Sport, and especially football, is coherent with the company development strategy.

The event will be broadcast live on Polsat Sport TV.

Drutex SA - a partner of the „Beksiński in Warsaw” exhibition
DRUTEX has become the partner of the biggest temporary exhibition of the outstanding contemporary drafter, sculptor, graphic designer and painter, Zdzisława Beksiński.
More